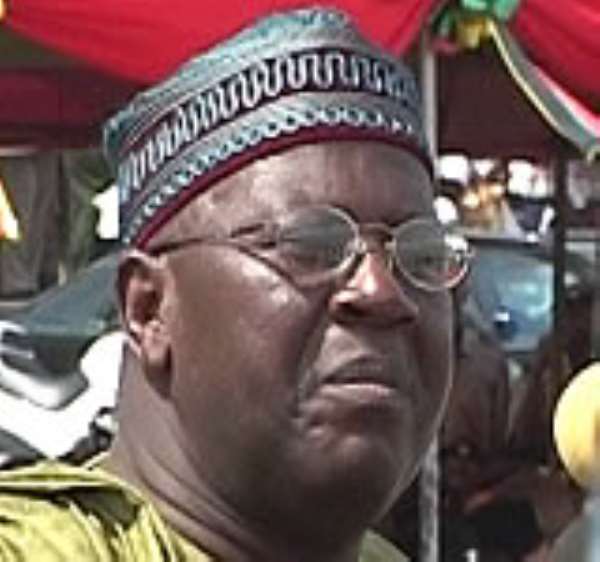 
Residents of the Central Region say the Vice President's campaign launch in the region shows how important the region is to Ghana's democracy and especially to the New Patriotic Party (NPP).

According to the organizers of the event, the decision to launch Aliu's campaign in the region is recognition of the role electorates within the region played in bringing the NPP to power in the 2004 general elections.

Some opinion leaders in the region said, they acknowledge the decision, describing it as an honour to the people of the region.

The traditional council and the regional administration were fully represented.

Speaking to Luv FM's Saeed Ali Yaqub in Mankessim, the Omanhen of Abeaze Traditional Area, Dasebre Kwebu Awusi said their presence on the rally grounds was to reciprocate the Vice President's love for them.

Also present at the rally was Nana Ato Arhur, the Regional Minister.