Players called up for Olympic duty 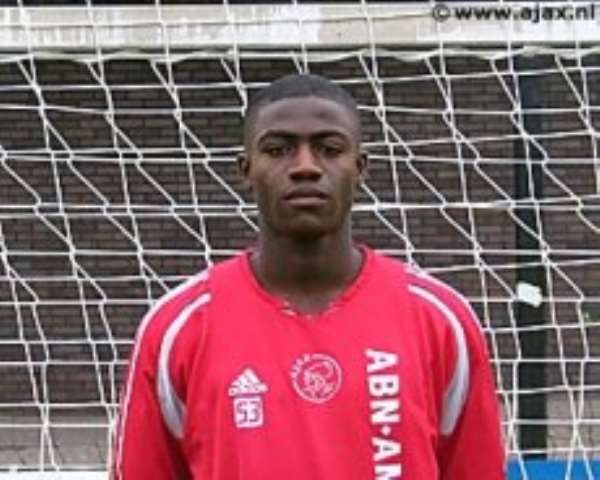 Three tickets to next years football competition at the Olympic Games will be up for grabs from the African continent when Ghana begins the qualifiers for a place in the event to be hosted by China.

Ghana's male Olympic team would seek to pick one of Africa's tickets when the Black Meteors begin the continental qualifiers on February 7 with an away game to the Young Stallions of Burkina Faso in Ouagadougou.

However on Tuesday, a 28-man squad comprising of domestic and foreign players would be moving to Bolgatanga in the Northern region of the country to commence preparations for the Stallions test.

Cecil Jones Attuquayefio together with his backroom staff have been busy scouring around for players to deliver Ghana an Olympic games ticket.

And according to the Olympic team officials, the setting up camp in Bolgatanga would present the players with the same climatic conditions that would be prevalent in Ouagadougou when both nations line up for the first leg game.

The Black Meteors technical team has kept faith with mostly players who have inched Ghana closer to an All-African Games place. But the competition for places is expected to be keener with the call up of players based outside the shores of the country.

Some of the invited players, Prince Tagoe and Nana Kwasi Asare have enjoyed some play time with the Black Stars at the senior level with Asamoah Gyan and Haminu Draman still members of the senior national side.

Two other players called up could be earning their Ghana debut. Emmanuel Boakye (pictured) and Yao Kumordzi have both received their first invitation by Ghana.

The players called up would be meeting at the FA's headquarters in Accra before been flown to the Northern region.