Police Are Not Angels -Minister 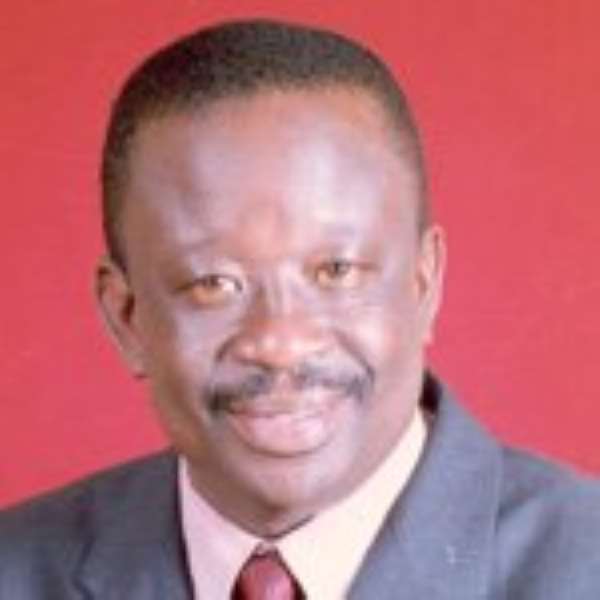 The Minister of Interior, Albert Kan Dapaah has asked Ghanaians not to deceive themselves into thinking that the people in the police service are 'angels' or not fallible. According to the Minister, as a human institution, the police service will have good and bad people.


He, however said, despite this, the Ghana Police Service is among the most effective and efficient institutions in West Africa.

"If we are thinking that all the people in the police service are angels and that they do not err, then we are deceiving ourselves.

There are some bad nuts in there, but we must make sure that those bad nuts do not influence the operations of the service". Albert Kan Dapaah was speaking to ADM on the allegations that some police personnel are involved in cocaine deals and also the alleged strained relationship among the leaders of the police service. He admitted the bad name that the country is acquiring due to drug trafficking and said that the government is leaving nothing unturned to ensure that all those involved are brought to book.

He said the country might lose its hard won reputation if its law enforcement agencies act against its interest. He however asked Ghanaians to treat those comments as allegations, till those making the allegations substantiate them. "This is why we have constituted a committee investigating the East Legon cocaine case. If anyone has any proof, that person should go straight to the committee and submit it".

The committee was set up to investigate matters relating to the loss of narcotic drugs from a vessel seized in Tema on April 27, 2006. Albert Kan Dapaah said the committee's hearings are made public to provide transparency, but said that some hearings may be done in camera, especially if the committee finds that some issues should be treated confidentially. "This is done everywhere; some issues are not meant to be in the public domain. But I tell you the committee which is headed by a high court judge would not do anything to undermine the integrity and reputation they have acquired".

He said the law would not spare anyone who acts contrary to it and reiterated the government's efforts at ensuring that drug trafficking does not cast a slur on the hard won reputation of the country. "We have come this far and we will not let any person, no matter your position tarnish our image".

This year, more than 20 people, local and foreign, have been arrested in the country for possessing cocaine or trying to smuggle it. Though the police and the Narcotic Control Unit have been applauded for their effectiveness in dealing with drug traffickers, there have been widespread allegations that the cocaine seized by the police sometimes disappears from police custody.